Strandir is one of the most remote parts of Iceland and the people that live there are commonly called Strandamenn.. 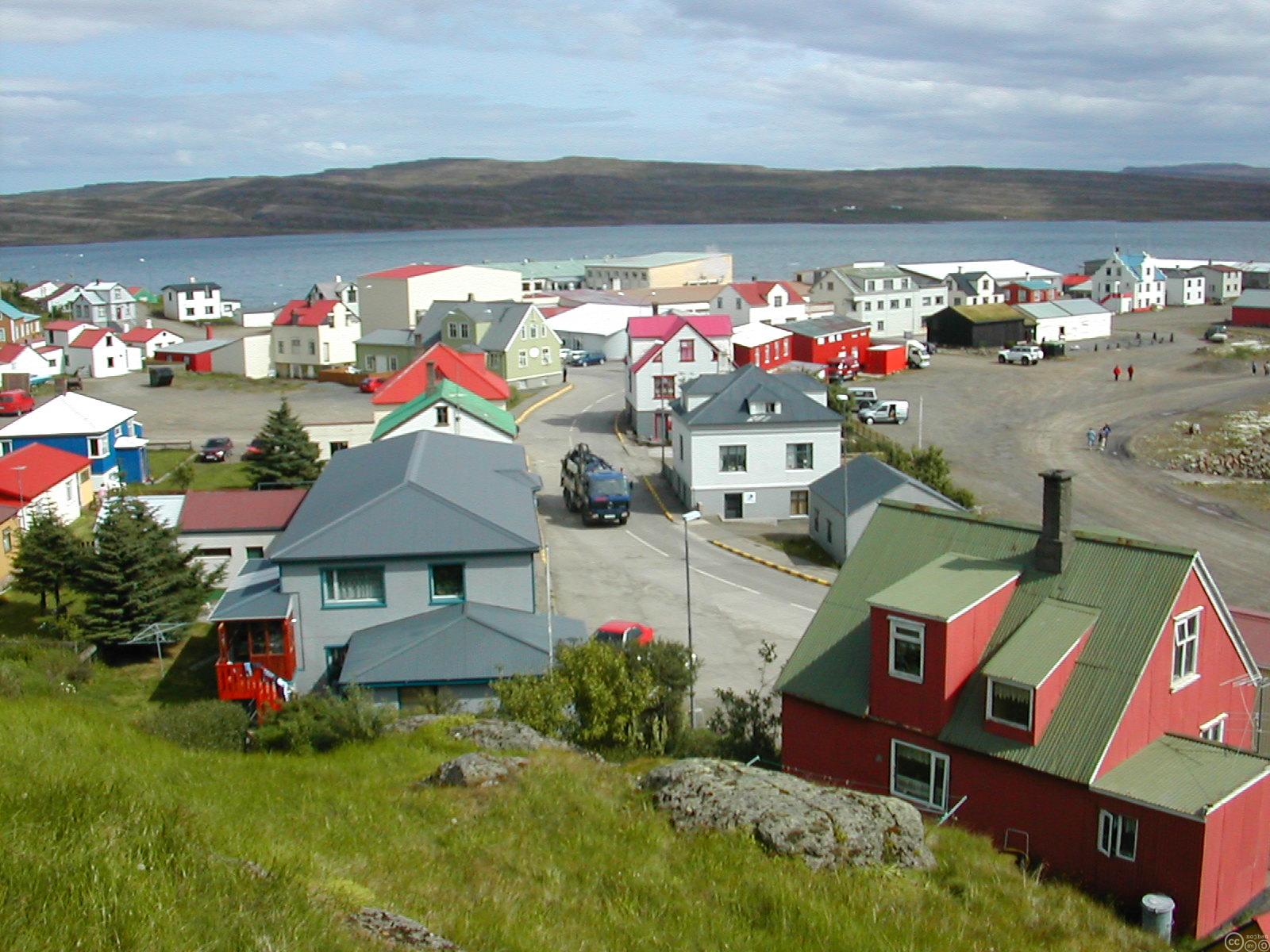 For centuries, locals were thought to have knowledge of magic, which was frowned upon, and Strandir was also a refuge for criminals. Today, Strandamenn are still considered to have more knowledge of witchcraft than other Icelanders. It seems fitting that the Museum of Sorcery & Witchcraft is indeed located in Strandir, more specifically in Hólmavík.

The nature in Strandir is incredibly diverse, offering everything from low hills to majestic mountains. Most of the population of Strandir lives in two towns: Hólmavík and Drangsnes, the latter being usually referred to as a village with barely 100 inhabitants.

Around 400 people live in Hólmavík, which is a vibrant town in Steingrimsfjordur fjord, about 270 kilometers from Reykjavik. The main service centre for Strandir is in the town and you can find a health clinic, banks, shops, an information center and other necessities.

Get an education when travel

WHAT TO SEE?
in Strandir

WHAT TO DO?
in Strandir