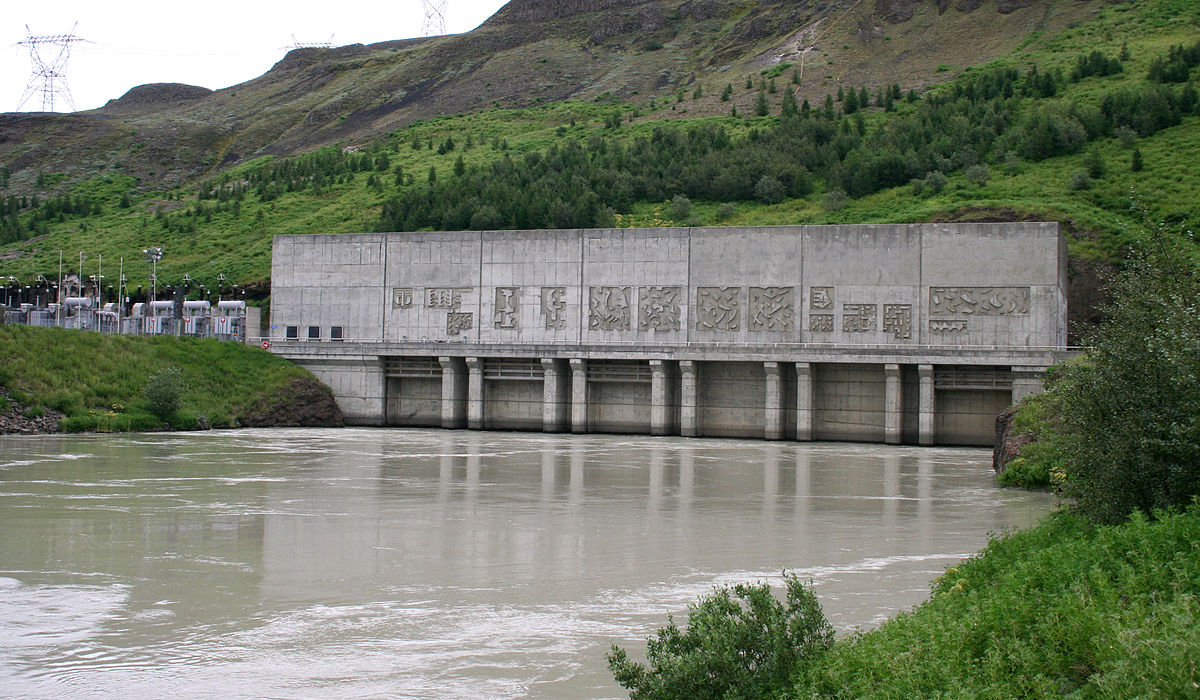 The River Thorsa is harnessed at Burfell with a tailrace tunnel from the Bjarnarlon Reservoir to the powerhouse located in the Thjorsardalur Valley. The River Thjorsa, which previously flowed south of Mountain Burfell, is diverted above the mountain into Bjarnarlon Reservoir, and from there through a tunnel passing through the basalt strata of Samstadamuli into the Thjorsdardalur valley.

The diversion system in the riverbed of Thjorsa is equipped with a special icebarrier structure. In earlier years, the role of the ice barrier structure was to rinse aside ice and slush to prevent it from reaching the Bjarnarlon Reservoir. Today, the flow rate of the river can be better managed and with the construction of a canal between the Sultartangi and Burfell stations the amount of ice and slush has been reduced. The need for the structure has therefore been greatly diminished.

From the powerhouse turbines, the water exits via draft tubes into a short canal before entering the River Fossa, which joins the River Thjorsa 2 km downstream. The station’s equipment was partially renewed in 1997-1999. This increased the station’s installed capacity to 270 MW, from 210 MW.