Sigríður Tómasdóttir was born in Brattholt in 1874 and lived there her whole life.  Sometimes it was quite lifely at the farm, because visitors came from all corners of the world to see the renowned waterfalls Gullfoss.
The sisters at the farm were very fond of the waterfalls and acted as guides for the visitors.  The sisters laid the first path to Gullfoss.  Sigridur did not receive any official education, but was well read and artistic, a good illustrator and a skilled embroiderer.

At the turn of the 19th century foreign investors were interested in exploiting Icelandic waterfalls for electrical production.  An Englishman was interested in Gullfoss, and offered Tomas, Sigridur’s father, 50,000,oo Ikr. for the waterfalls, but his answer was: “I do not sell my friends”.  Financeers, who later got their hands on the waterfalls, wanted to harness them. 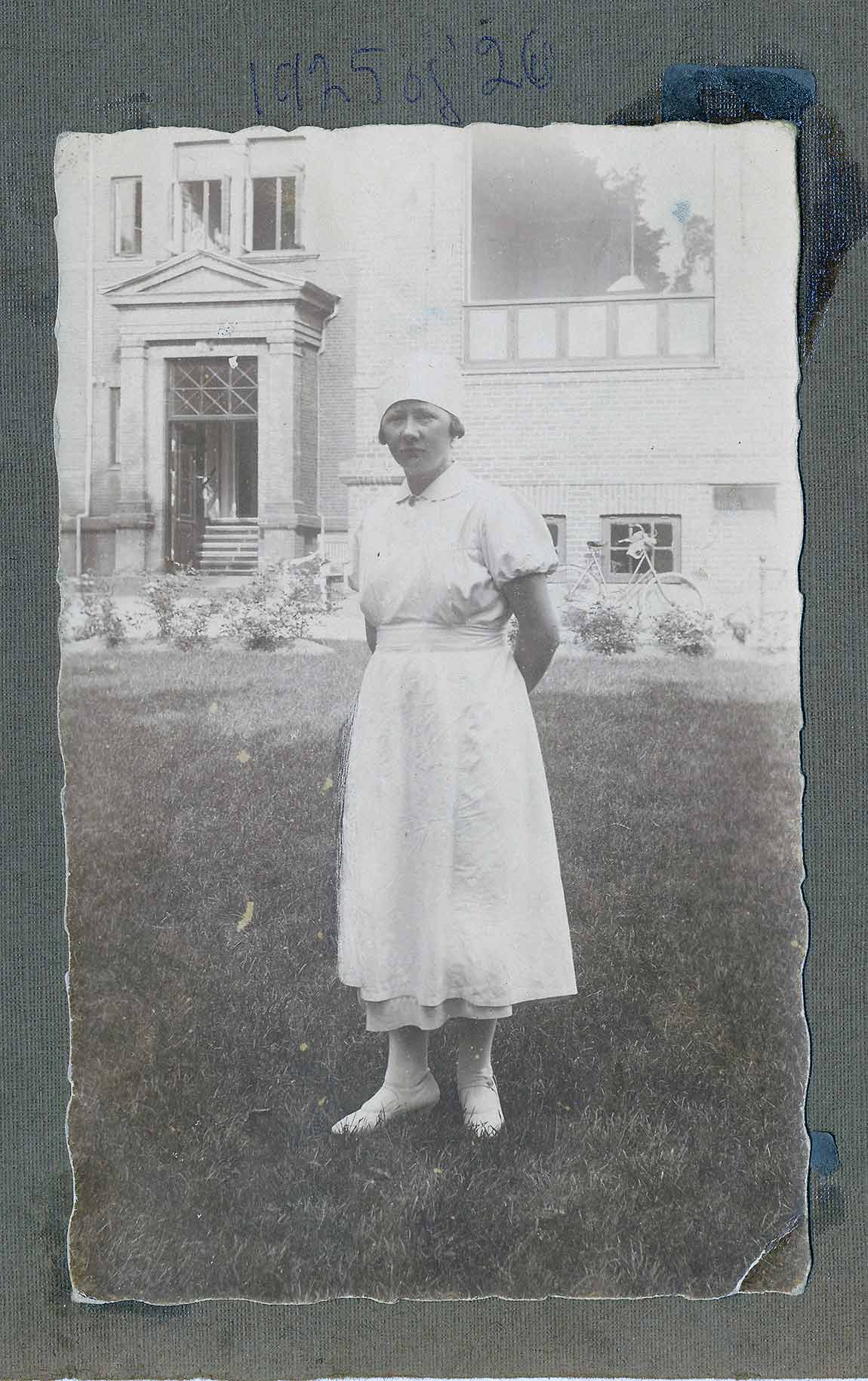 Then Sigridur’s fight to save the waterfalls started.  Her opponents were many of the country’s most powerful and richest men.  She took on many long and difficult journeys, i.e. walks to Reykjavik (120 kilometres one way) to further her cause.  At a time, when all seemed lost, she threatened to throw herself in the waterfalls.  Fortunately it did not come to that, because of the help of her lawyer Sveinn Bjornsson, who later became the first president of Iceland.  They managed to have the contract annulled and Gullfoss became the property of the people of Iceland.
Sigridur died in 1957 and was buried in the Haukadalur cemetery.  She will always be remembered as the savior of Gullfoss.  The sculptor Rikhardur Jonsson made her memorial, which is standing by the waterfalls.
Source:  Brattholt’s website.

WHAT TO SEE?
Nearby SIGRIDUR TOMASDOTTIR

WHAT TO DO?
Nearby SIGRIDUR TOMASDOTTIR

WHERE TO STAY?
Nearby SIGRIDUR TOMASDOTTIR