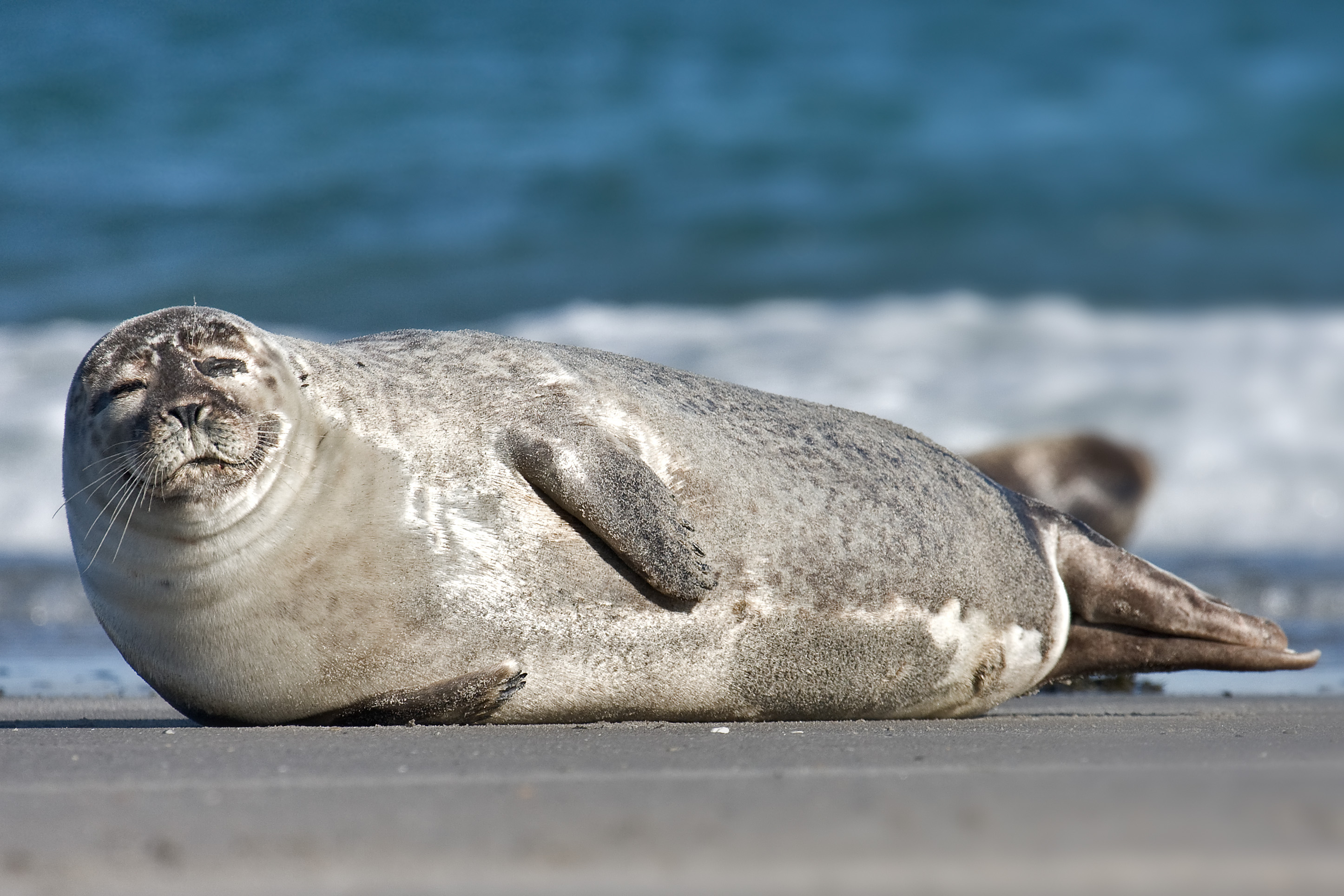 About Seals around Iceland

The annual catch has fluctuated between four and seven thousand during the last decades, and has diminished considerably during the last few years. The seals were and sometimes still are an issue of debate between the conservationists, fishermen and the fish industry because of their impact on the commercial importance of fish stocks, the damage to fishing gear and their part in the spreading of the cod worm.

The conservationists managed to ruin the economy of the Inuit seal hunters in Greenland and did not hesitate to use falsified film material to do so. Scientific research clearly shows that the populations of the seal species around Iceland are not endangered.

Articles in Seals around Iceland

The common seal or the harbour seal gets 2 m long and weighs up to 150 kg It... more

In common grey seal areas outside Iceland it seems to be polygamous According... more

The hooded seal’s primary habitats are around Greenland and Newfoundland It... more

The harp seal’s habitats are mostly in the Arctic Ocean on both sides of... more

The bearded seal’s habitats are mainly scattered all over the Arctic Ocean It... more

In earlier times there was only one breed of walruses It developed in different... more