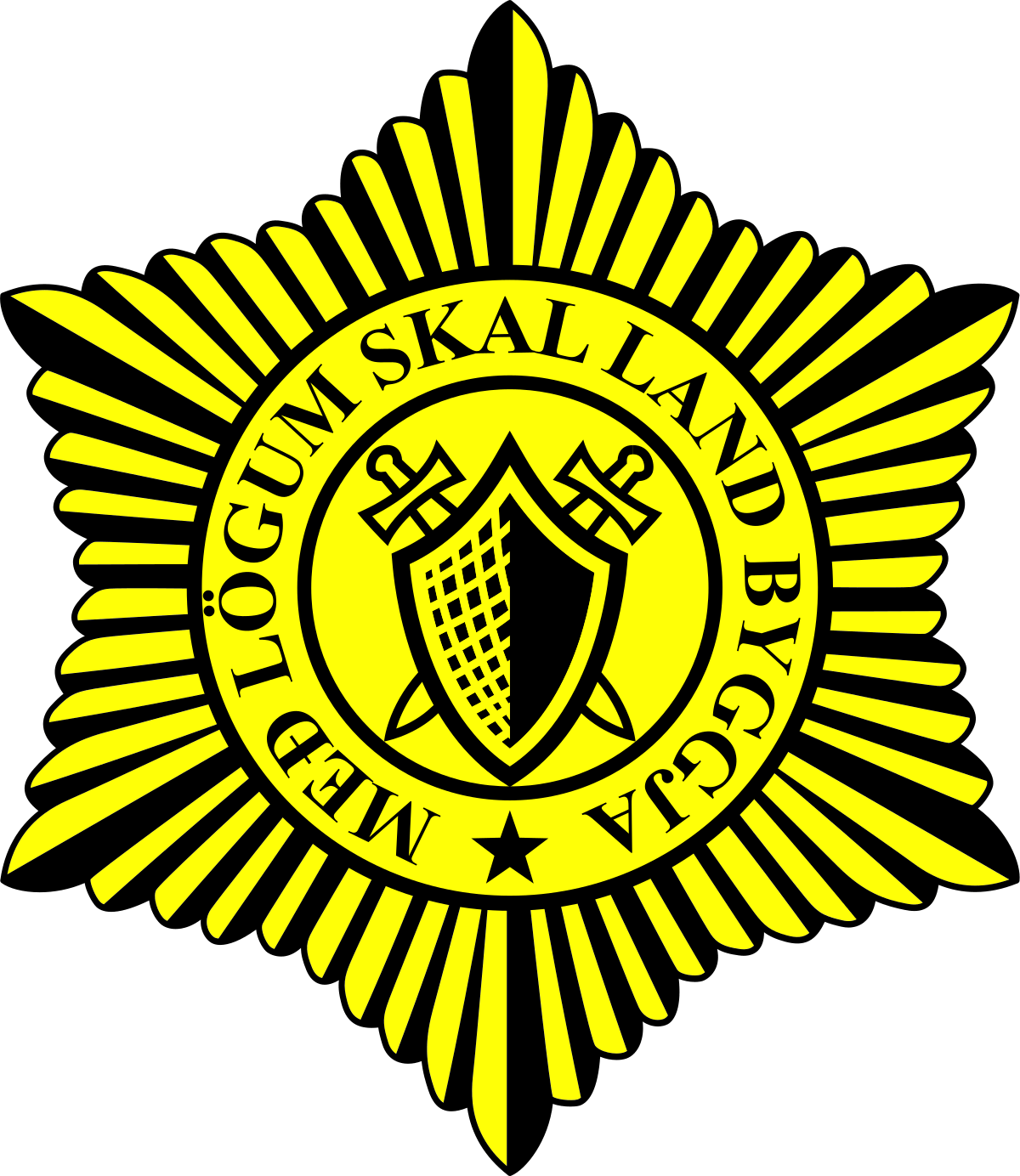 There are no Icelandic military forces, and never have been, neither army, navy nor air force. There is, on the other hand, a police force on land and on sea, the State Police, the Coast Guard and the Customs.

Since 1 January 1972, all policemen in Iceland are members of the State Police. Until that time, there had been both municipal and state police services. The total number of policemen in Iceland (2020) was about 662. In the Capital, police duties are divided between the Chief of the National Bureau of Investigation (NBI) and the Reykjavik Police Commissioner. The NBI is responsible for the investigation of all major criminal offences in the Reykjavik area and assist other police districts in the country in technical matters and in serious and difficult cases.

Police commissioners in Iceland must have a law degree. Outside Reykjavik, police commissioners are also directors of customs and they carry out other functions for the state, such as tax collection. These officials are called district commissioners. Policemen in Iceland are not armed except with a small baton or nightstick. However, the Reykjavik police force has a special squadron trained in the use of firearms and in operations against armed individuals or other violent people.
The Reykjavik Police Commissioner is the head of the Immigration Office.