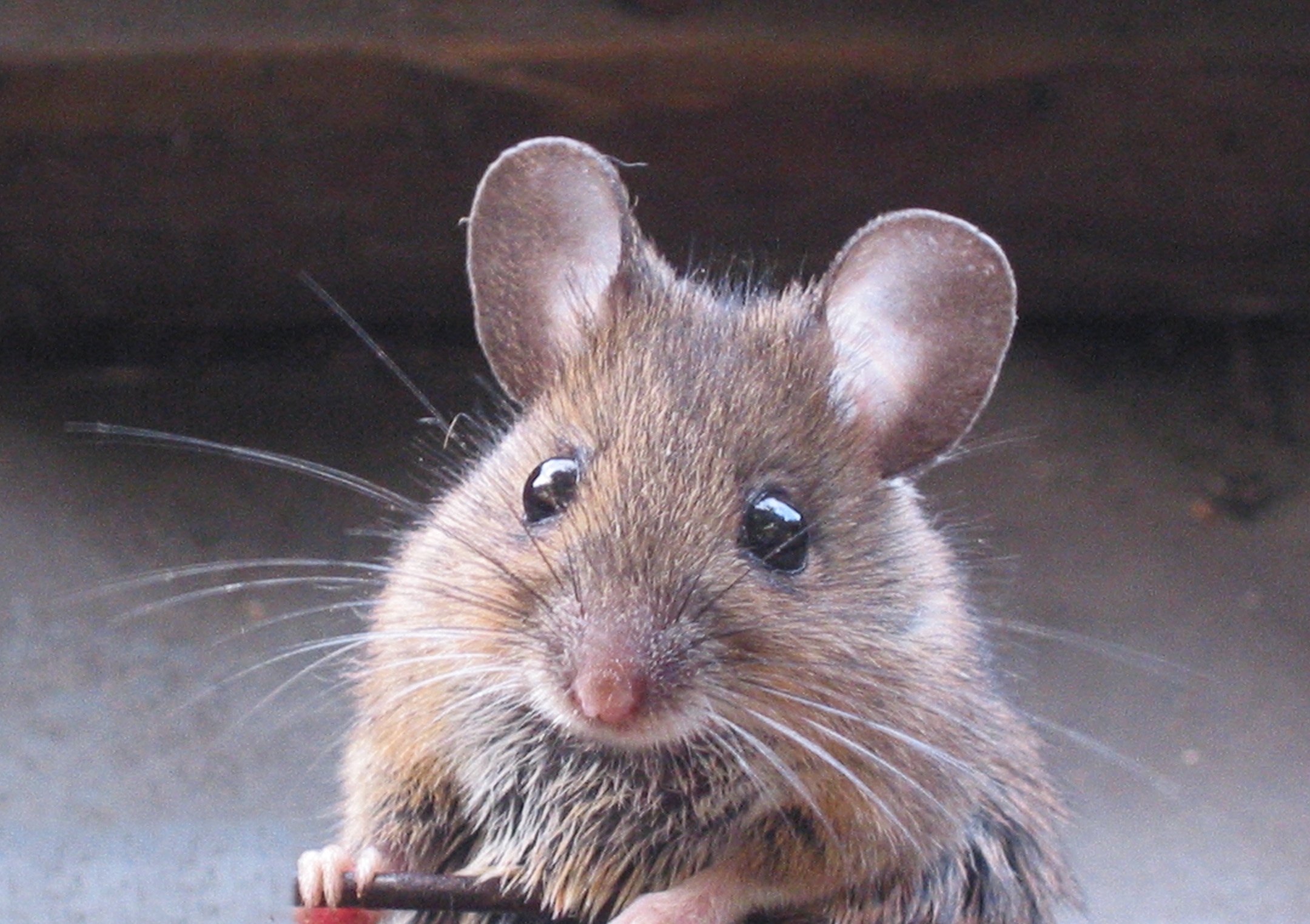 Only four species of rodents occur in Iceland, the wood mouse (Apodemus sylvaticus), the house mouse (Mus musculus), the brown rat (Rattus norvegicus), and the black rat (Rattus rattus). The wood mouse probably arrived with the settlers, but there are no records of the arrival of the house mouse. Both occur all over the country.

The brown rat probably arrived with merchant ships in the early 18th century and has spread widely and inhabits mostly human constructions. The black rat is somewhat rare and does not seem to have permanent foothold in the country.