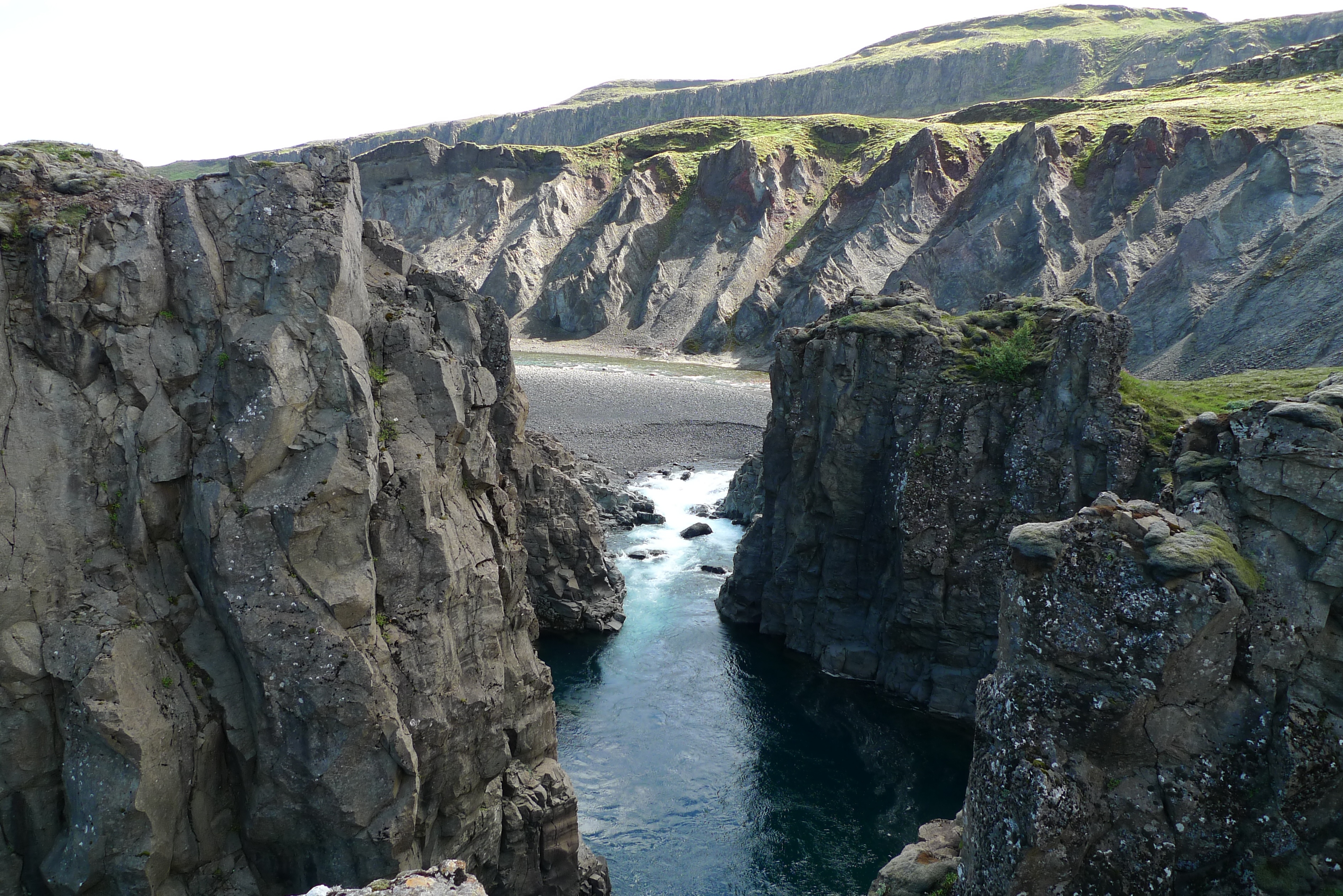 This is one of Iceland’s major salmon rivers and in many quarters simply called the “Big Laxa”. It is Iceland’s second greatest spring fed river and originates in the famous bird haven of lake Myvatn. The Laxa is fished with as many as 18 daily rods and frequently pools are fished from both banks. This applies to only very few rivers in Iceland and only the biggest ones. The Laxa yielded 1980 salmon in 1998 and has often produced well over 2000 in a single season. Salmon runs have been gaining momentum in recent years following a downswing.  It is one of Iceland’s main rivers to go for large salmon, over 90 of the 1998 catch weighed from 18 to 26 pounds.

Even larger ones were hooked but managed to break off. The Laxa has two main lodges, at Laxamyri and Arnes. Both are fully staffed and the anglers live in luxury. The salmon run to the top of the Adaldalur valley were a dam stops their progress. Above the dam there are miles of some of the best brown trout fishing in the world.