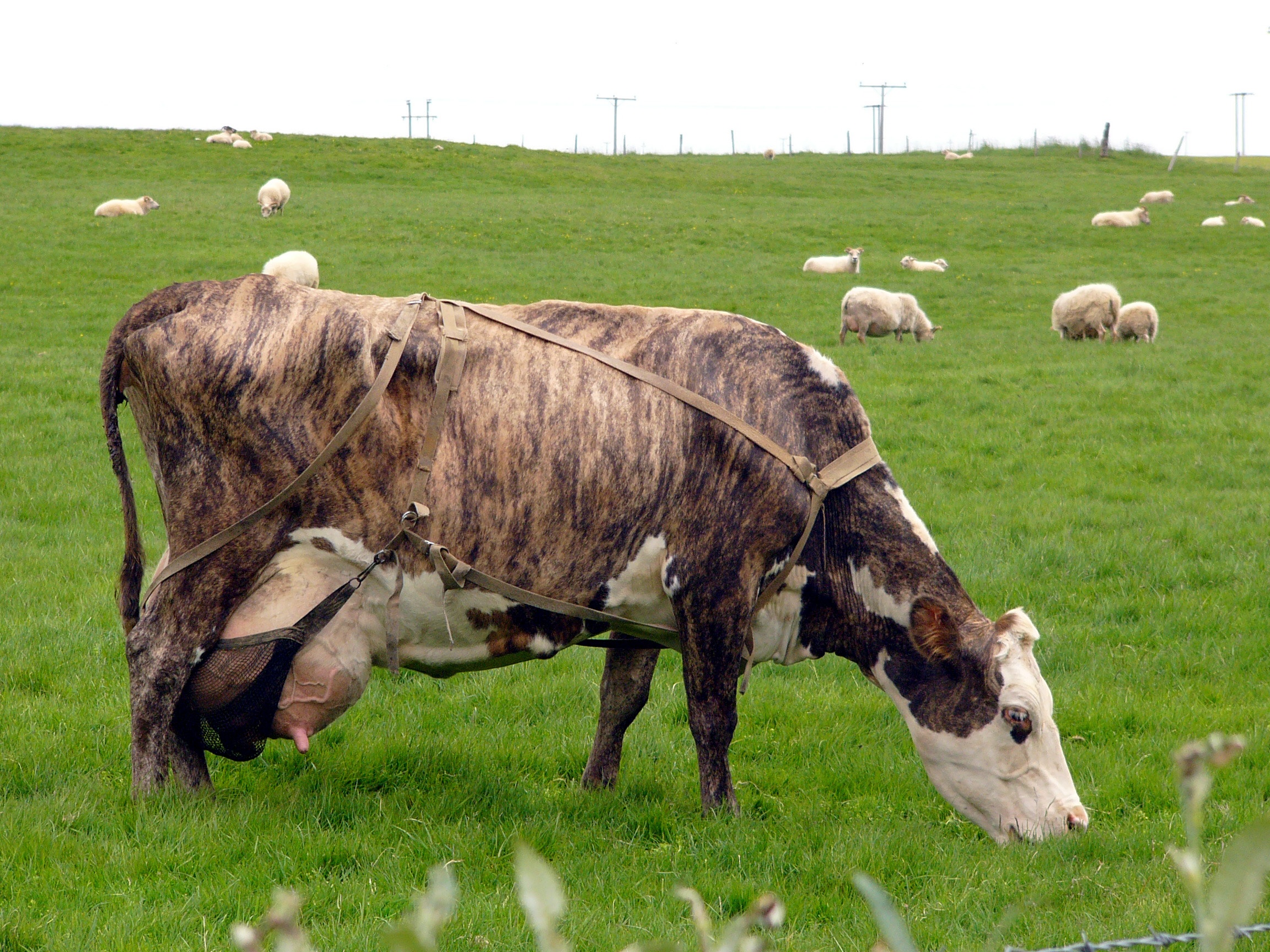 The Icelandic cattle they originated from cattle brought from Norway during the settlement of Iceland in the 10th century.

It’s a dual-purpose breed and a very small one, total Icelandic cattle stock counts only 75,000 including 30,000 lactating cows.
The breed is usually polled and especially colourful with about 6 basic colours and more than 100 colours schemes.

The most common colours are red or red pied, brindle, brown and black or black pied. Icelandic cows average 430 kg while bulls average 600 kg. The breed is usually polled.

Cows are selected for milking potential with emphasis on protein percentage or yield in the milk.

The bulls are selected firstly by their pedigree and secondly on the basis of performance of their daughters (progeny test). In 1997, cows yielded an average of 4,235 kg of milk containing 4,00% fat and 3,33% protein during lactation.