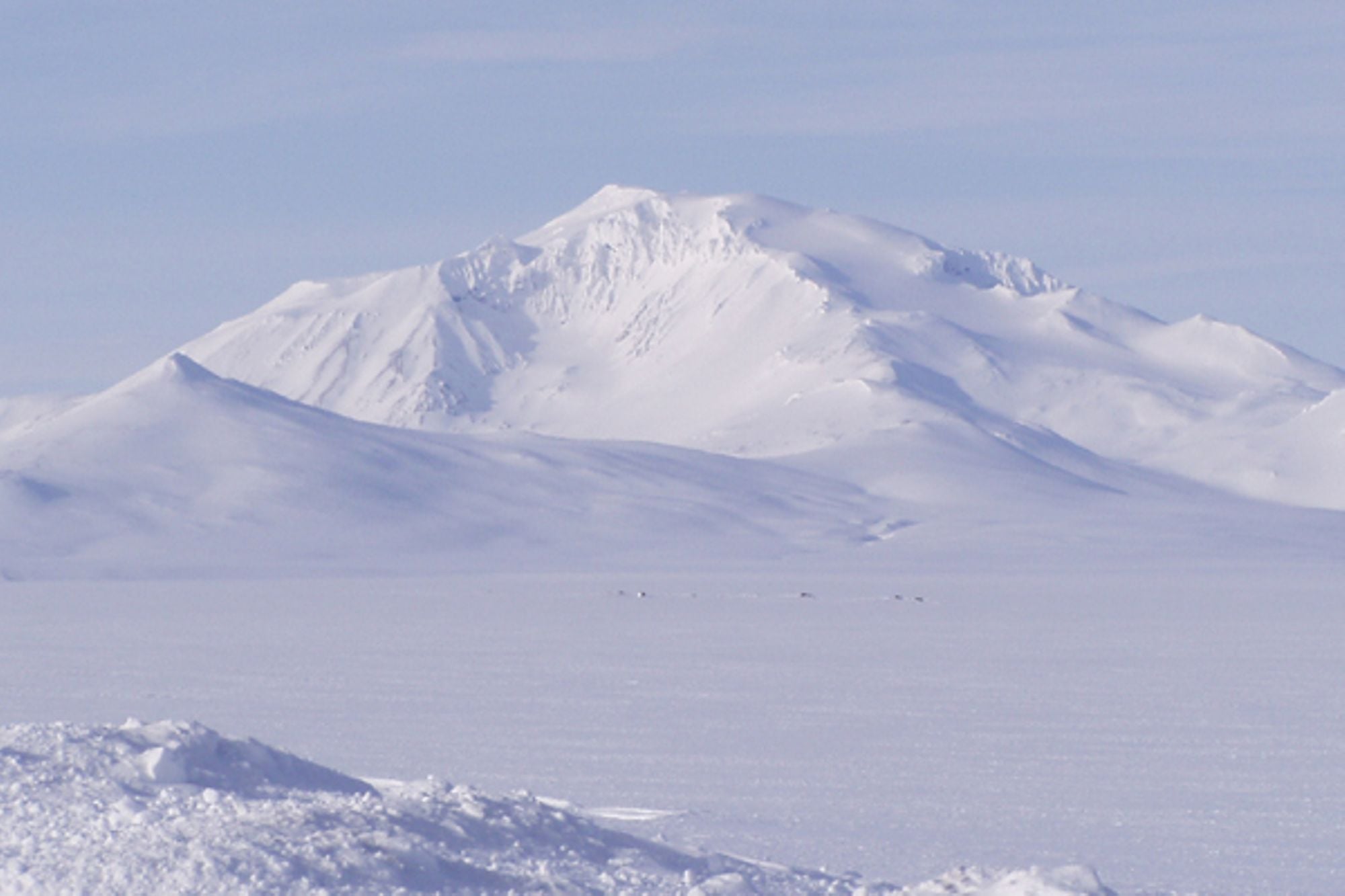 The Ice Ages are periods in the earth’s history when a significant, extended cooling of the atmosphere and ocean took place. The earth last entered such an ice age about 1.6 million years ago, at the beginning of the Quaternary period. Although continental ice sheets withdrew from North America and Europe about 10,000 years ago—at the end of the Pleistocene epoch—many scientists believe that the Quaternary Ice Age is not over yet. Evidence of earlier ice ages also exists.

Since the time of the earliest recorded life on earth (about 3.6 billion years ago), the planet’s average surface temperature has been about 20°C (70°F), with a range of uncertainty of about 5°C (9°C). For more than 90 per cent of that time the earth has been free of ice ages, and no large glaciers have existed except in high mountains. Ice ages occur about every 150 million years, and last a few million years.

Although the cause of ice ages is still a subject of controversy, an argument based on astronomical observations of the galaxy has gained credibility in recent years. The earth and its solar system are located asymmetrically within one limb of the Milky Way galaxy. The galaxy completes one rotation about once every 300 million years, taking the solar system through denser and thinner regions of interstellar dust and through changing gravity and magnetic fields. As with tidal processes, two disturbing phases appear to exist for each full cycle—so that every 150 million years a very slight change takes place in the solar system’s galactic environment, possibly altering the earth’s climate.

In addition, earth-based processes are also involved. According to Plate Tectonics theory, because of continental drift periodic changes take place in the earth’s geography, the effects of which can be understood by considering the changes that preceded the present ice age. These changes occurred about 60 million years ago, when a warm equatorial seaway called the Tethys sea separated the northern landmass (Laurasia) from the southern one (Gondwanaland), bringing warm swirling currents to all the oceans. The old southern lands began drifting northwards, however, so that Africa, Arabia, and India successively collided with Eurasia. Finally, Australia separated from Antarctica, allowing a cold current to circle the globe. One by one the former equatorial seaways were blocked by land. Each ocean was now isolated and connected with polar latitudes by great swirls of cold current.

This, then, is the very speculative ice age scenario: a slight external cooling because of the galaxy’s rotation, as well as a favourable geographic-oceanographic setting. A chain reaction of cooling may then be initiated by minor variations in the earth’s orbit.

Within each ice age are remarkable fluctuations known as glacials and interglacials: these are cold and warm phases that correspond to a cycle of about 100,000 years. Recognition of this glacial cycle required complex mathematical calculations, first worked out by a Yugoslav scientist, Milutin Milankovitch (1879-1958), who showed that the cycle has additional modulations that make it fluctuate considerably. They correspond to three variables in the earth’s orbit.

Most important of these variations is the eccentricity cycle of 93,408 years—the variation of the orbit from its almost circular path. This affects the spin rate of the earth-moon system, which increases when the earth and moon are closer to the sun. The slower the spin rate, the stronger is the earth’s magnetic field, which, in turn, tends to screen off the incoming particles of high energy from the sun, thereby cooling the climate.

The second of the orbital cycles is the change in the tilt of the earth’s equatorial plane in relation to its orbital plane over a period averaging 41,000 years. About 25 per cent of the glacial and interglacial temperature differences are due to this change, which varies from about 22° to 25°.

The third orbital phenomenon is the 25,920-year precession cycle, which is similar to the wobble of a spinning top. At present the earth’s axis points to the Pole Star, and the northern hemisphere is closest to the sun in the winter, resulting in relatively mild summers and winters. About 11,000 years ago, however, the axis pointed so as to give the northern hemisphere colder winters and warmer summers. Because the winter ice in high latitudes remains far into the summer, this arrangement 11,000 years ago resulted in a secondary glacial episode, with intense droughts in the subtropics.

Another geographic element is also involved in the precession cycle. Besides the blocked seaways of the present ice age, most of the northern hemisphere is land, which generates a continental climate, whereas the southern hemisphere is encircled by a continuous seaway that provides far more maritime climates. If the land and sea were uniform in both hemispheres, the precession effect would be cancelled out.

Studies indicate that Milankovitch’s cycles do not fully account for the timing of events in the recent glacial/interglacial cycle. Some researchers propose that other large-scale influences, including feedback from changes in ocean currents, are equally important.

The longest of the ancient ice ages was probably the Permo-Carboniferous, which began about 300 million years ago and affected all southern hemisphere lands. Still earlier, about 435 million years ago, another giant ice sheet extended from Brazil to North Africa and all the way across to Yemen and Saudi Arabia. Palaeomagnetic measurements indicate that the South Pole then lay in West Africa. About 600 million years ago, yet another great glacial age occurred. Layers of tillite, a rock consisting of hardened glacial drift, provide evidence of these ancient ice ages.