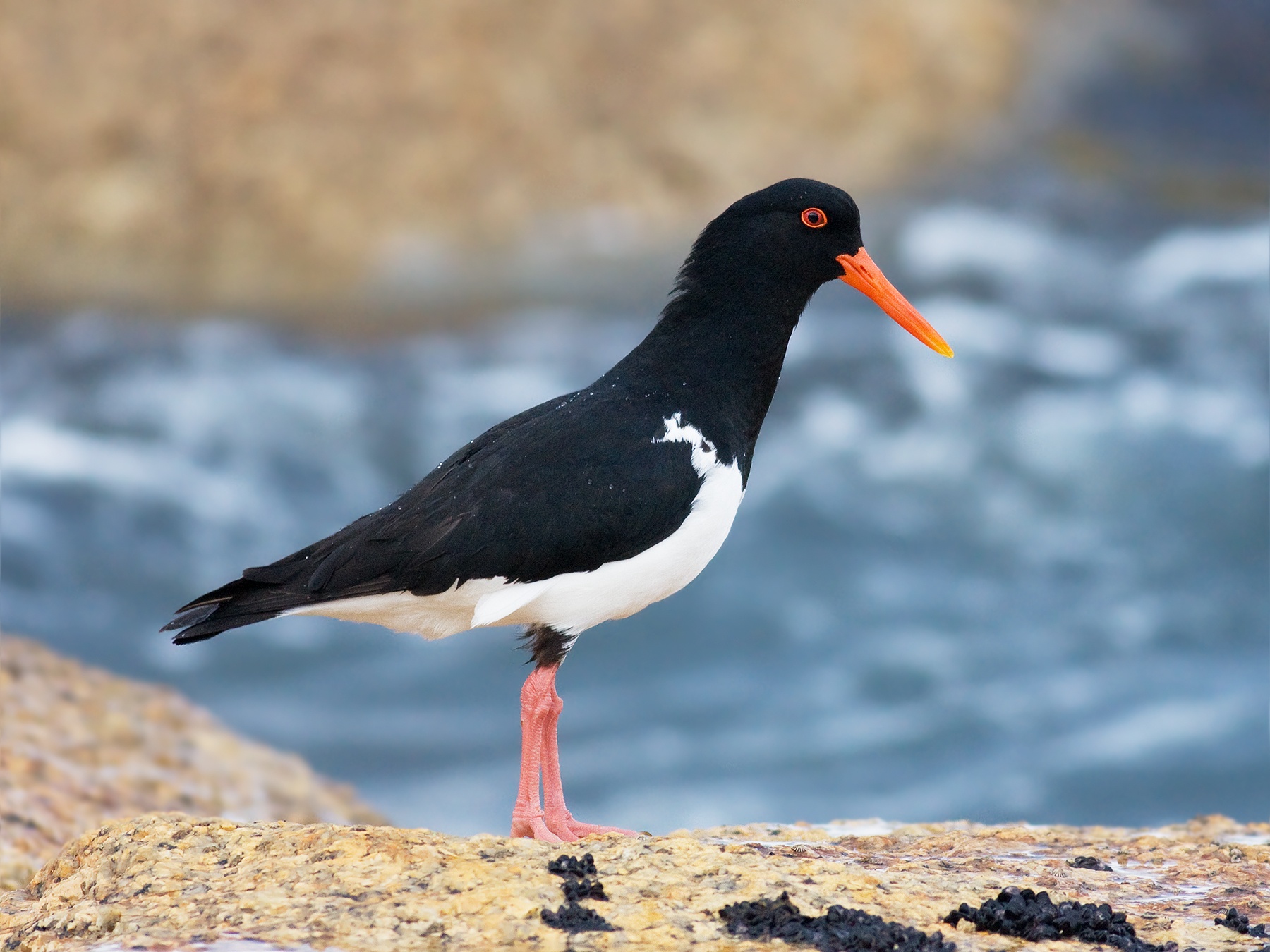 In the capital and its vicinity, there are several good places for observing birds.  The centre of the town has a lake, where may ducks can be seen, and this is also the only capital city in the world, which has a colony of arctic terns in its centre.  The visitor will not need to stay long in the own before he/she hears the melodious song of the redwing.  In fact, this song will follow him/her in most places throughout the country.

Another passerine, the redpoll, has in recent years become a common nesting bird in the capital.  White wagtails are also found in the town.  In the last 30-40 years starlings have increased enormously in Reykjavik and the surrounding area. During the breeding season, the harbour of Reykjavik is not especially good for birds, but later, the number of gulls increases and then, in October and November, when the Iceland gulls arrive from Greenland, it is possible to see as many as eight species there as well as flocks of eider ducks.

A little west of the town is a point called Seltjarnarnes, which is a very good spot for shore birds in spring and autumn. The most common shore birds are ringed plover, dunlin, purple sandpiper and, among passage migrants, knot, turnstone and sanderling.  Birds of the last three species can be seen throughout the summer.

Not very far from Reykjavik, on the Reykjanes peninsula, are two bird cliffs, Hafnaberg and Krysuvikurbjarg, on which all the typical cliff birds are represented, namely shag, herring- and glaucous gulls, kittiwake, razorbill, puffin, guillemot and Brünnich’s guillemot.  Black guillemots are found under boulders at the bottom of most of the sea cliffs and also in crevices.

On Reykjanes, grey phalaropes nested near the village Sandgerdi, while purple sandpipers and snow buntings also breed on the barren plain behind it.  Not far away, at the lighthouse on Gardskagi, is Iceland’s only bird observatory.  There are many puffins, black guillemots and other sea birds on the isles on the bay north of the capital.

Along the highway, west from Reykjavik, fulmars have settled in the steep cliffs of the mountains; indeed, these birds are found on almost every cliff around the coast and also far away from it, further inland.

Birds of the Southwest in Icelandic