abc
Birds of the East - NAT 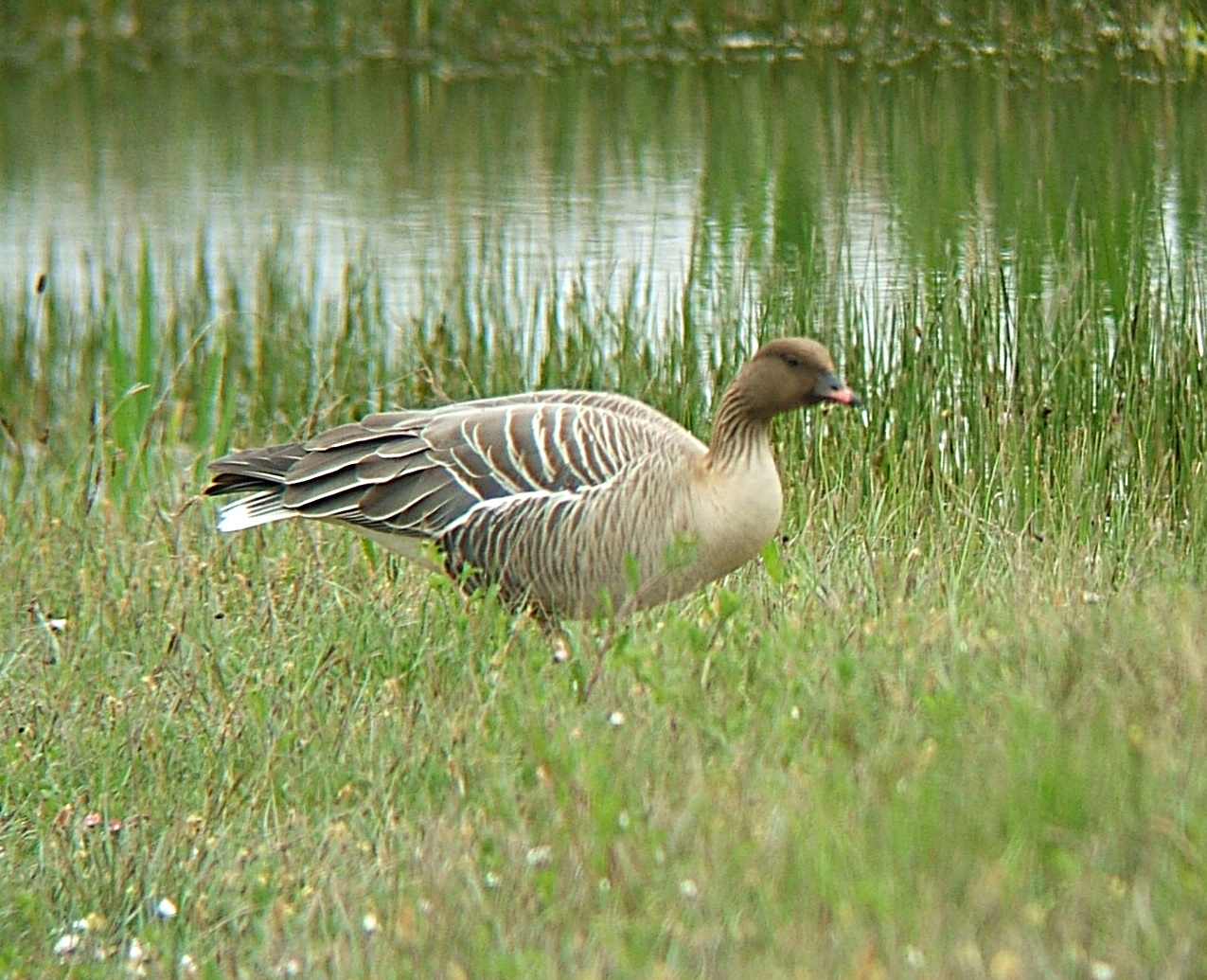 There is a large bird cliff on the peninsula Langanes in the northeastern corner of the country. Further south are the deltas of two great rivers, Jokulsa a Dal and Lagarfljot, where there is a small, isolated colony of great skuas and, farther inland a large colony of arctic skuas; the latter are very common throughout Iceland.

Up from the Herad Bay, along River Lagarfljot, is a good area for graylag geese. Hallormsstadur, the largest wooded area of the country, has the same species of birds as other woods in Iceland.

Two of the islands off the east coast, Skrudur and Papey, have enormous numbers of sea birds. Puffins are found there in tens of thousands, and there is a fairly large colony of gannets on Island Skrudur. The Hamars- and Alftafjordur Bays, and the Lon Area are very good for the common waders.

Birds of the East in Icelandic